In Part 1, we looked at server side compression and how it can reduce the overall size of a web page. The web page can be further optimised by minification, a process whereby all unnecessary characters are stripped from a file.

Let’s look at an example:

The code in Figure 1 is indented and split across several lines. Much like the sentences and paragraphs in an article, this is done to increase legibility. This is useful during development, when the developer is writing the code. However, since the code is not seen by the users who view the web page, code readability is of little importance to them. Armed with this knowledge, we can confidently minify our files before deployment.

Our code now looks this:

Figure 3 shows the effect of minification on a web page. The test setup was introduced in Part 1. Google Chrome’s Developer Tools, bandwidth throttled to Regular 3G.

* fontfaceobserver.min.js is already minified, hence the .min extension in its name.

I use Grunt, an offline build tool that automates a lot of web development tasks. It is quicker and less error prone than doing things manually.

Enjoyed this article? Hire me!

You May Also Enjoy 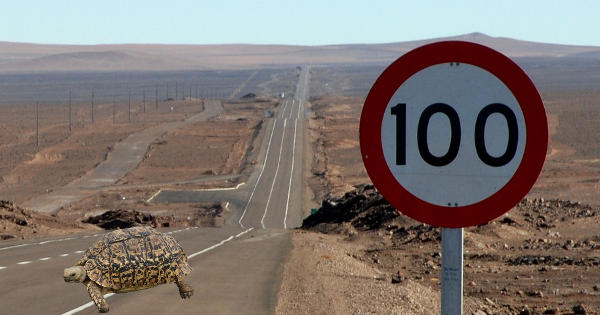 The need for speed - Part 1

Speed up your website by enabling server side compression.